This causes cracking and detachment of the concrete cover (produced by the expansion caused by rust) and, because of this, often the need to carry out extraordinary maintenance operations.

Carbonation corrosion is characterized by a trigger period (ti) and a corrosion propagation period (tp). The triggering period is the time required for carbonation (which causes the neutralization of the alkalinity that protects the reinforcement from corrosion) to penetrate into the concrete until it reaches the depth to which the reinforcement is located. The period of corrosion propagation is the time necessary for a condition of degree to be produced such as to reach a limit condition (limit state) for which the structure no longer satisfies the requirements for which it was designed and built and therefore it is necessary to intervene .

When the limit condition is reached, there is the end of the service life (or nominal life) of the structure. The ignition time can be estimated by measuring the depth of carbonation, by the phenol-lymph test, and comparing it with the thickness of the cover. As regards the propagation time, an estimate of it can be made only if the speed with which the reinforcement is corroded is known (Bertoli-ni et al. 2013). This parameter is not easy to determine on the structures (Nygaard et al. 2009), unless specific probes have already been included in the construction phase, and to date no methodology is available to estimate the propagation of corrosion. in existing structures.

In the case of existing structures in which the carbonation has already affected the concrete cover, the knowledge of the propagation period can therefore be crucial for deciding the intervention strategy; in areas where the speed remains negligible it may not be necessary to intervene even if the carbonation has already reached the reinforcement, while in the areas where the process advances rapidly it will be possible to program the intervention, and choose the most suitable one, before cracking the concrete cover.

This type of approach, called proactive, allows to reduce the huge costs (not only direct, but also indirect) linked to maintenance interventions (Polder et al. 2013). For example you can decide to intervene by applying a coating (a paint) that tends to keep the concrete dry, so as to slow down the corrosion of the reinforcements, thus avoiding the removal of the carbonated concrete.

A correct estimate of the corrosion rate of the reinforcement can only be obtained by probes capable of measuring the parameters related to corrosion and placed in the concrete at the level of the reinforcement. Frequently the existing structures present a considerable variability of the concrete cover; therefore it will be necessary to use probes capable of measuring these parameters at different depths in the concrete (Messina et al. 2017).

Furthermore, a reliable estimate of the corrosion rate can only be obtained by monitoring; in fact occasional measurements can provide misleading indications (for example, if the measurement is carried out in a dry period, results will be obtained which show that the reinforcement is not corroding; conversely, in a very rainy period, indications of rapid propagation can be obtained of corrosion).

This note reports the results of experimental tests carried out in the laboratory and in the field to evaluate the effectiveness of the use of the measurement of the electrical resistivity of concrete in the concrete cover for the estimation of corrosion propagation of carbonated concrete reinforcement.

Special specimens were made of reinforced concrete, with reinforcements with different concrete covers, in which different types of probes were inserted, before casting and in hardened concrete, to measure the level of reinforcement of the concrete electric resistance. of the potential and corrosion rate of the reinforcement. The specimens were carbonated and, subsequently, exposed to the atmosphere of Milan, in a position not sheltered from the rain. The correlation between the corrosion rate and the resistivity of the concrete and its validity to vary the cover and atmospheric conditions was analyzed. The probes for monitoring the resistivity of the concrete and the corrosion potential of the reinforcements have therefore been installed in some reinforced concrete structural elements of the “G. 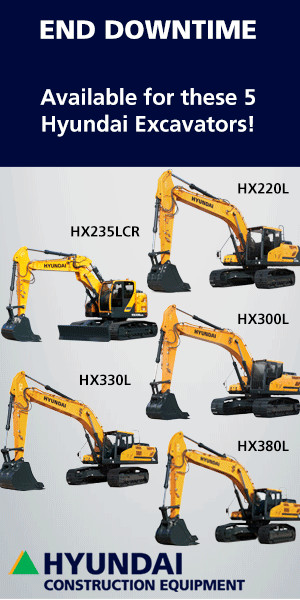 The Art of Laying Brick